The Australian Navy just announced that it found the WWI submarine AE1 just south of the Duke of York Islands at a depth of 1000m. A Fugro Echo Surveyor 5 AUV was used with a multi-beam echosounder to locate the vessel, followed up with AUV video and drop camera operations.

The sub went missing in September 1914 with 35 crew members on board.
More details at SBS News – Oldest Naval Mystery Solved 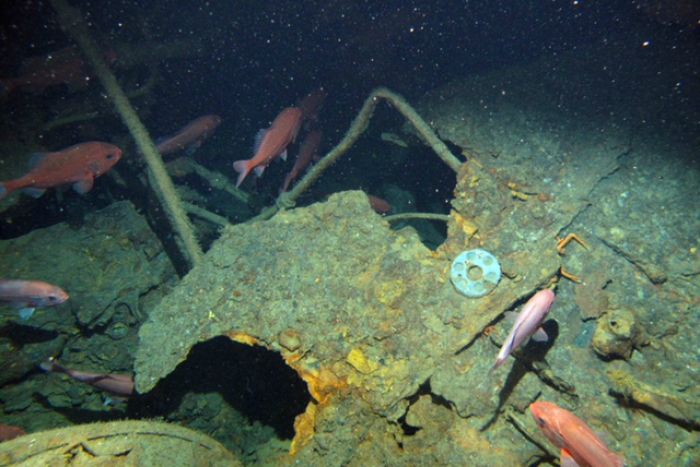 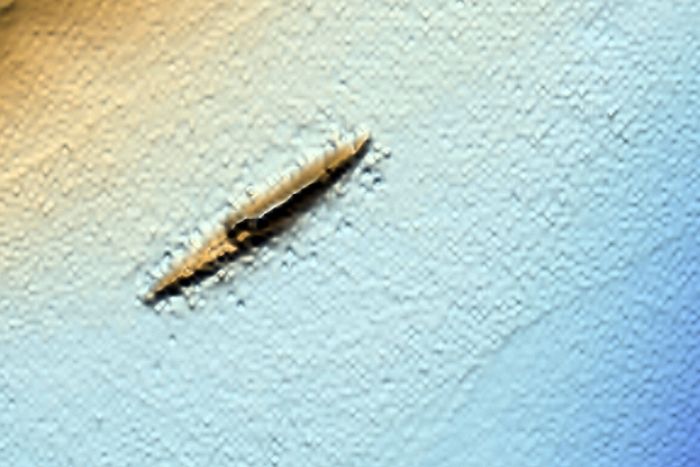